A new update is on the way! In addition to the new heroine Fucha and the Heir System that have been introduced before, this update will also add new chapters, pet, costumes, hero skins, weapon and other content to the game! Let's have a look!

Your highness will be able to have heirs in the game no matter you are single or married. You will find the entrance to the heir system as a little prince in the Bedroom. Become a qualified parent, take care of your heirs, let their lives be filled with laughter and joy!

Love Ginseng and Heir Rename Card will be added to the Mall. Love Ginseng is a panacea that can cure any disease and restore the heir's health. 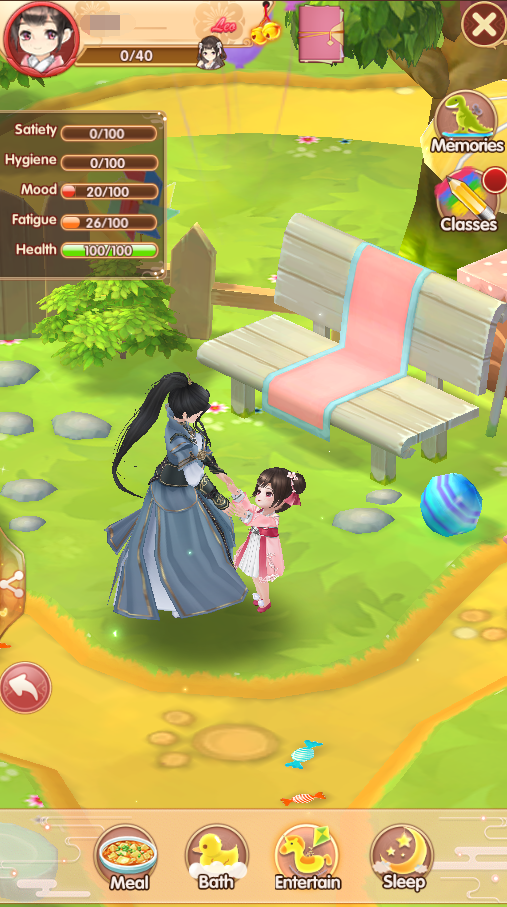 Fucha is coming to meet us! She is like a pure pearl in the eyes of Emperor Qianlong. Even bathed in infinite glory, she can always remain gentle and humble.

In Royal Chaos, she becomes a fabled Gourmet. With powerful skills, she can heal all allies and provide strong protection for the team. 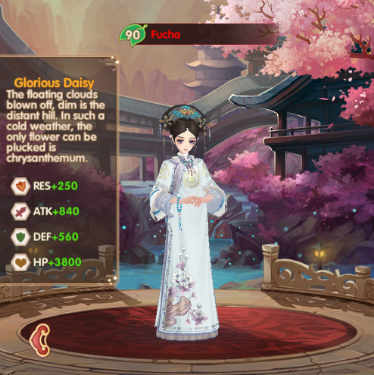 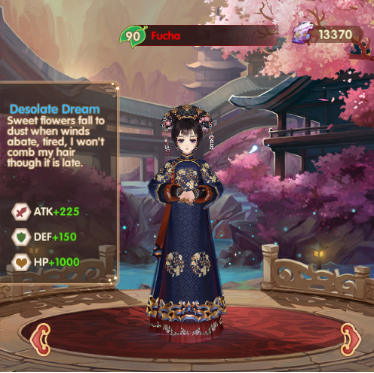 Following Chapters will be available to play after the upcoming update:

Chapter 45 of the main story line and Chapter 18 of Banquet.

Nian Fu's rampancy finally infuriated the emperor. Will the power of his family fade away or become even stronger? And what kind of fate awaits my ladies? Find the answer in the new chapter of the main story line!

Three sets of costumes will be added to the Spin Shop. They are: Unending Love, Kitchen Maid, and Bunny Fairy. Obtain Fortune Vouchers from daily Spin and collect these gorgeous costumes! 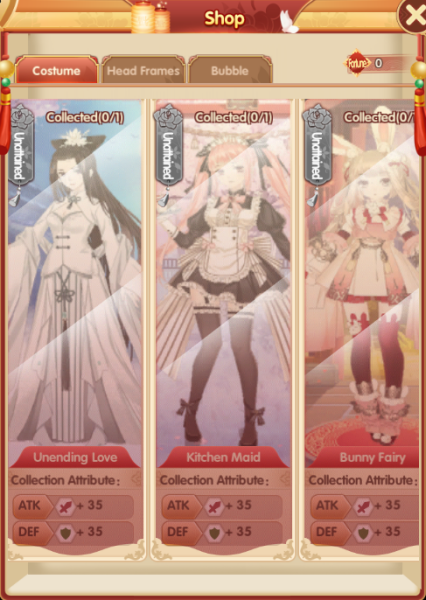 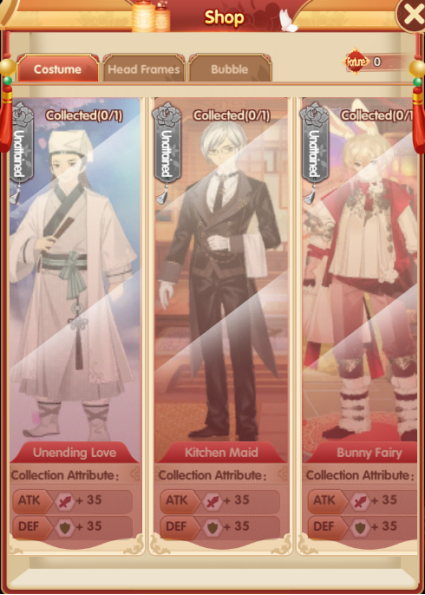 Two style boxes, Cute Ox Style Box and Cute Rat Style Box, are going to be added to the Bet Shop of Faction Battle after the update!

Your highness can participate in the faction battle to obtain them!

Following costumes will be added to the game after the upcoming update:

[Cool Summer] We walk hand in hand on the golden beach happily. 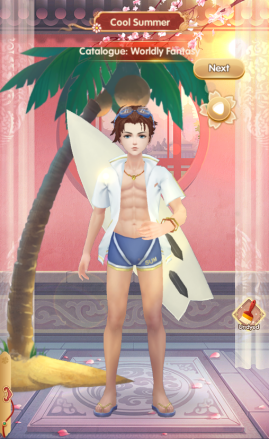 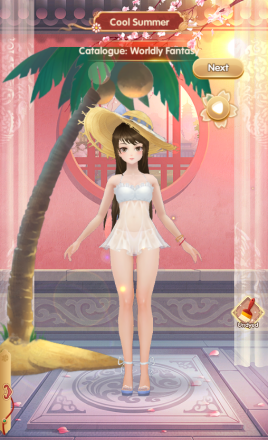 [Night Sapphire] Where can I find you on a windy and rainy day? The only thing I can see is the tender moonlight. 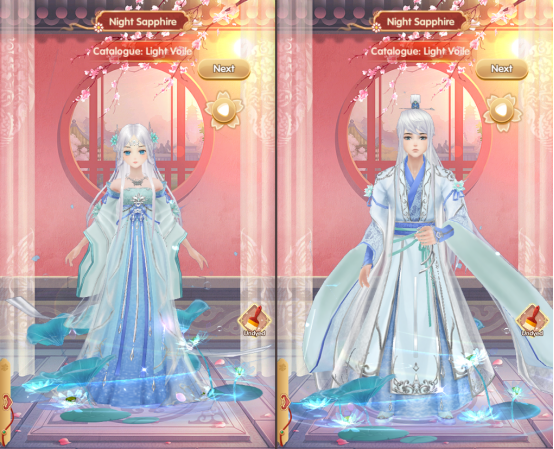 [Flaming Sky] It burns like a flaming fire, conquering the lands before anyone who knows it. 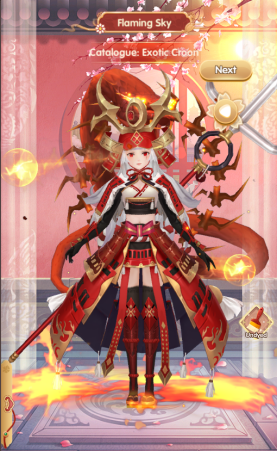 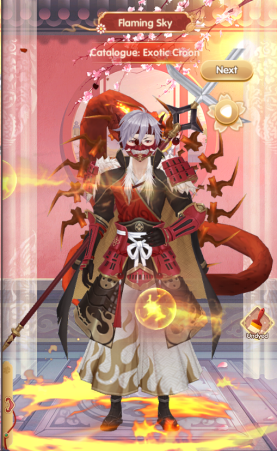 [Mountain Spell] Deep in the mountain, it whispered some magic words. 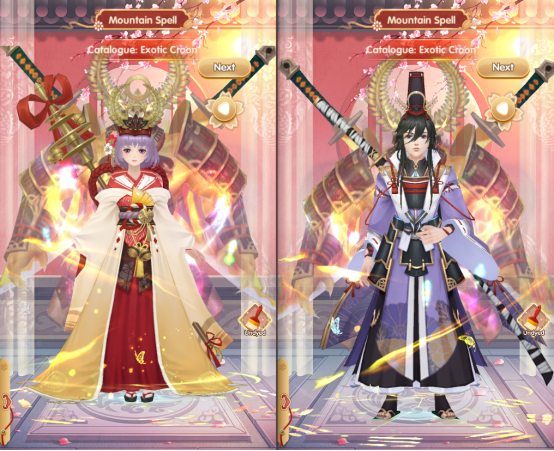 [Shadowy Phantom] It moves fast, with no trace to be found. 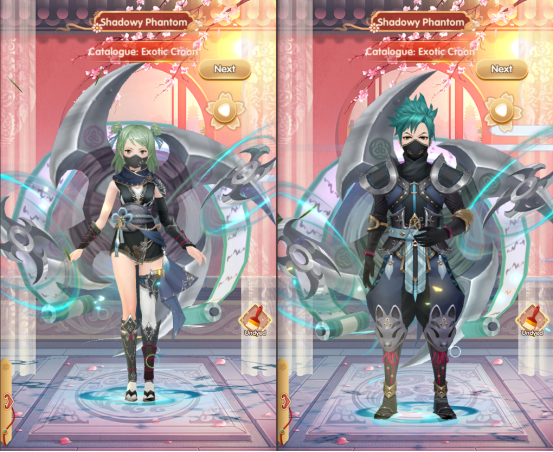 [Katana Master] Fight without a sword, and win in the blink of an eye. 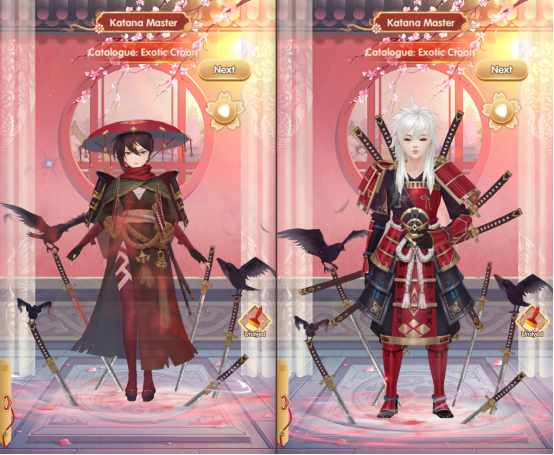 [Unrivaled Prowess] With a sharp blade and his military prowess, he conquered the world. 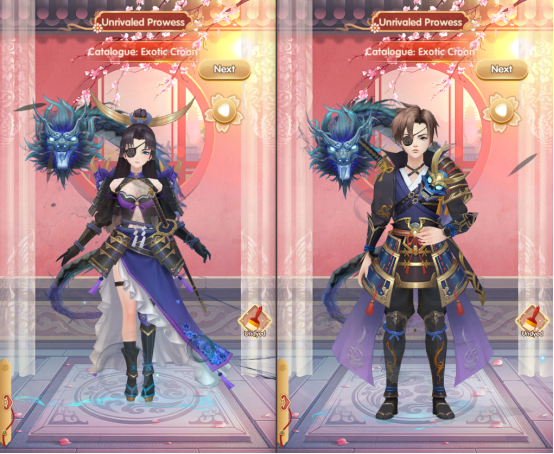 New Fabled pet Beats Squirrel is going to be added to the game. This cute squirrel boosts the healing effect of your team in battle and increases your chance to get shrimp in fishpond. 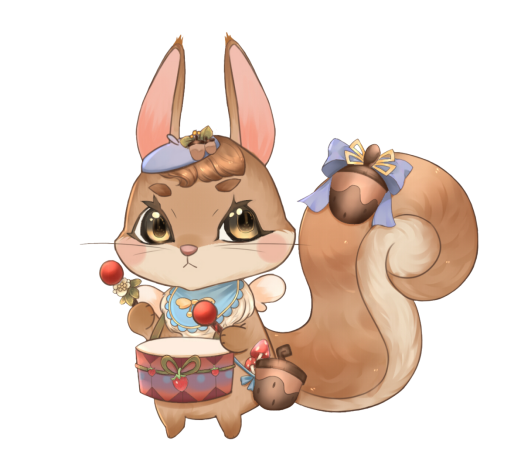 A new Epic weapon series Lovelorn Plum is going to be added to the game. Don't forget to check it in Collections - Weapons after the update. 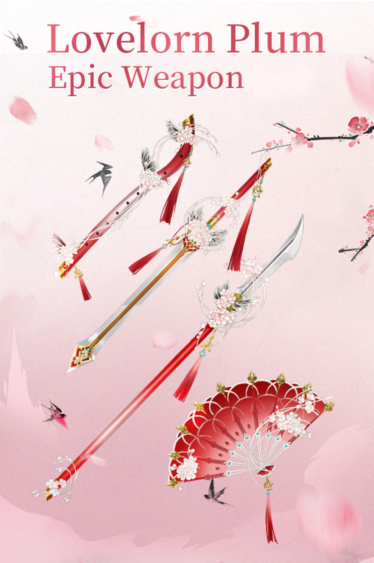 Some [Quick] functions will be added to the game after the upcoming update.

Your highness will be able to [Quick Fishing] in the Pond, [Quick Challenge] in Harem Intrigue Suppress, and [Quick Clear] in Overseas Travel. 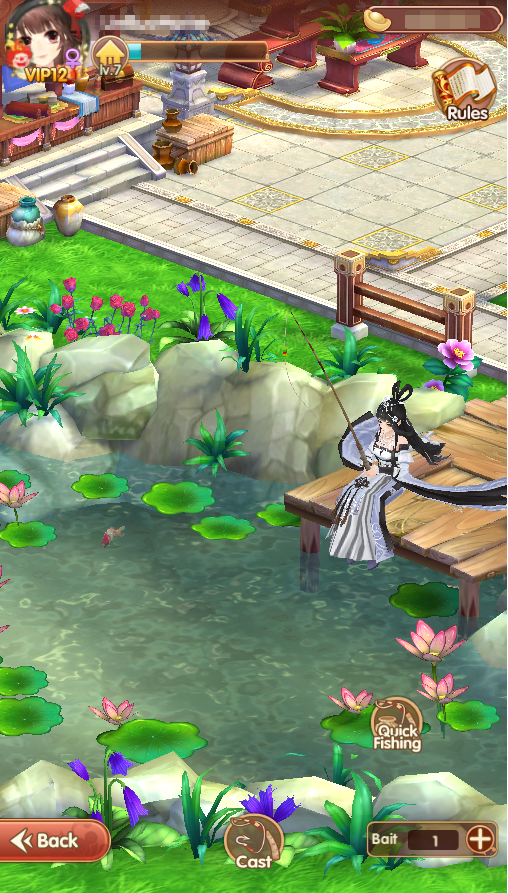 The Character Interface has been adjusted to improve your gaming experience. Your highness will be able to see a fresh new one after the update！ 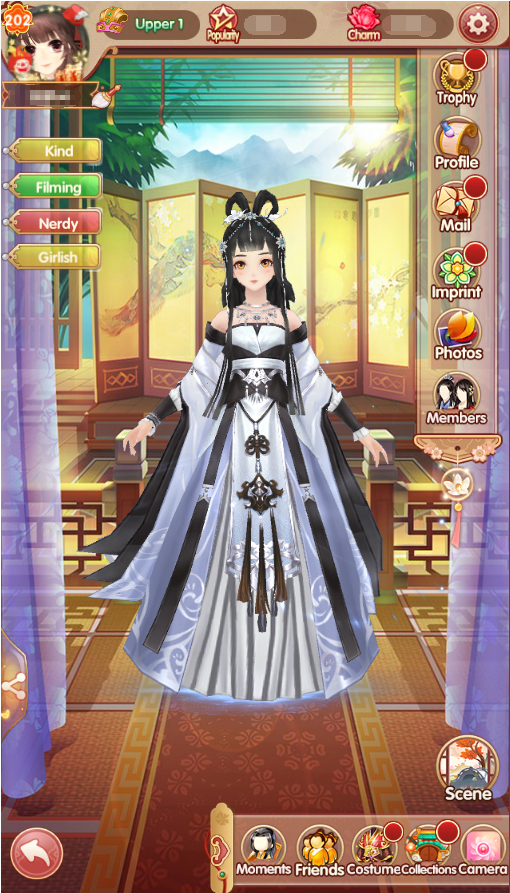 This update includes tons of new contents, please take your time to enjoy it!