Greetings, Your Highness! Breaking news! The update of the 3rd Anniversary version of Royal Chaos is coming with the exciting cross-server Ranking Contest! Rich rewards are waiting for you~ Prepare yourself! More brand new features will open to you soon. Follow me and take a peek!

It's time to figure out who is the elite in the palace! PVP Cross-server Ranking Contest is about to be host in Royal Chaos! The contest is divided into Common Season and Ultimate Season. Each contest will last about 2 weeks. From the bottom to the top, Last Ladder, Fourth Ladder, Third Ladder, Second Ladder and Top Ladder are set in the contest. Defeat the opponent to gain points and improve your tier. The brand new Limited Ride and many other rewards will be sent according to your tier and ladder. When the Ultimate Season ends, Ultimate Playoffs will be held and the Top 64 of Top Ladder will be invited to contend for the final ranking! 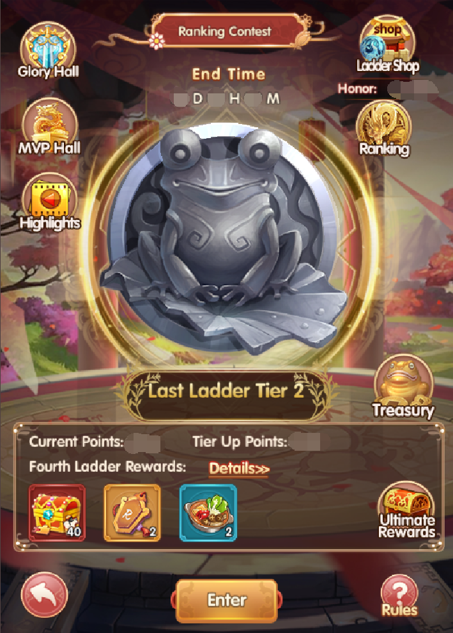 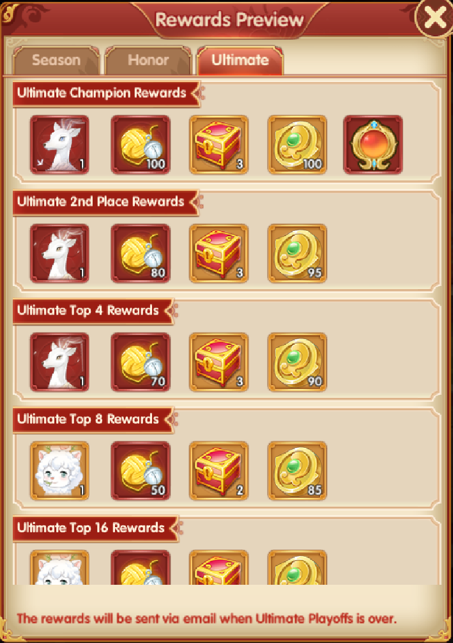 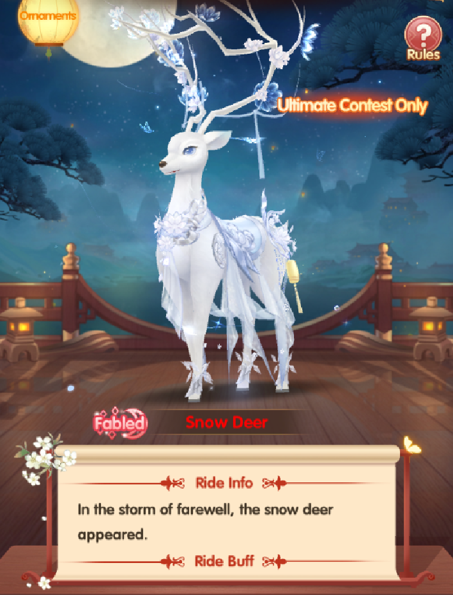 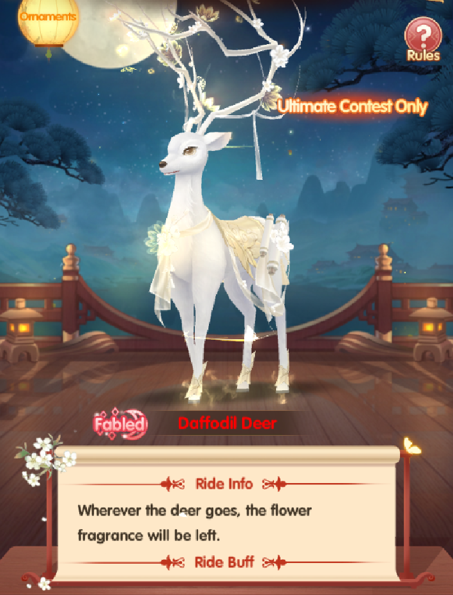 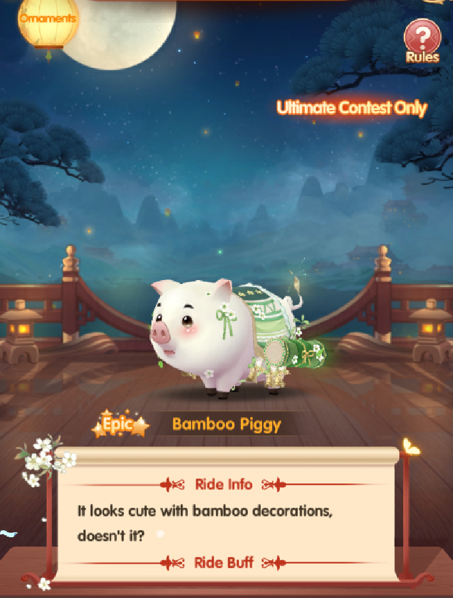 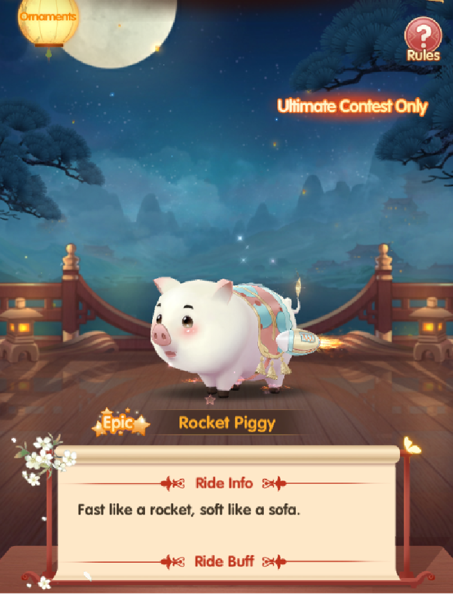 The Golden Toad has collected so many treasures from the world. You can only use rare coins to exchange for the rewards in its treasury. You need to use the Ancient Coins you get in Ultimate Playoffs to draw the rich rewards, which include Ride, Toy and Ultimate Frames! 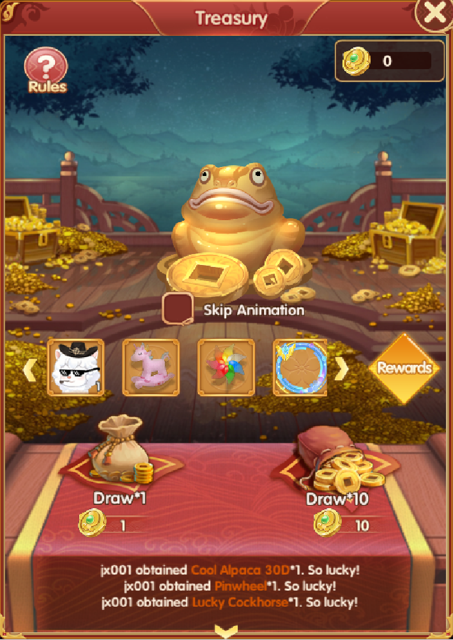 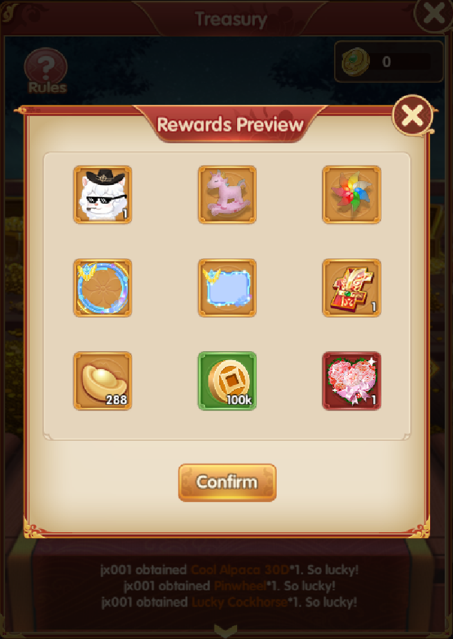 Chapter 63 & 64 are out. Sister Wen got injured severely. Who is Fangqiao? Where is she from? Where is she going? The truth is coming out... 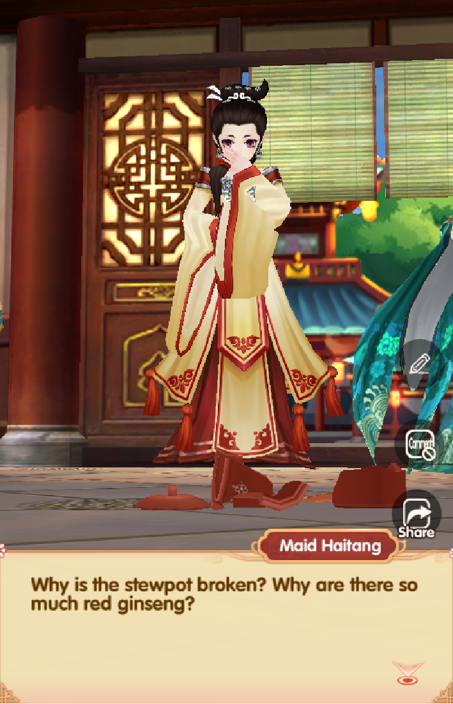 With the festive coming, Yuexiu brought an elegant item for Your Highness~ 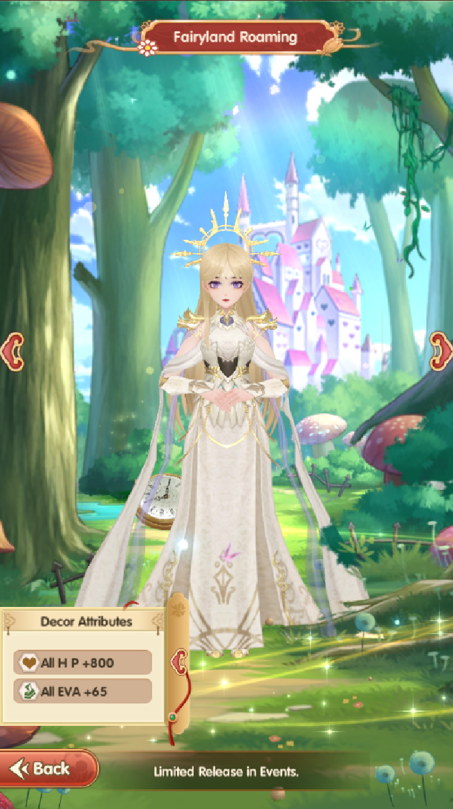 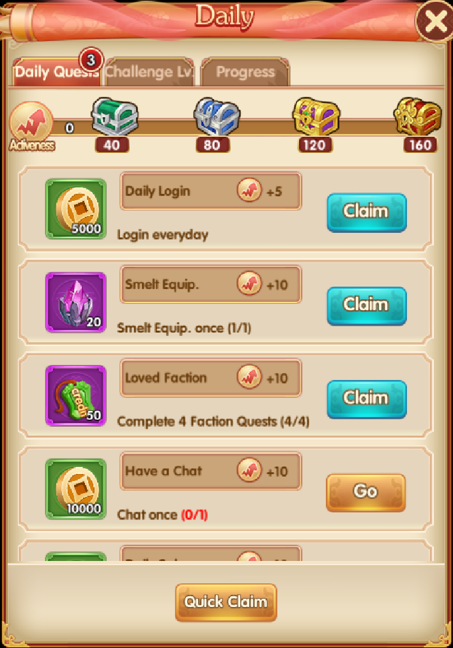 That's all for this preview. Have you got excited about this update? More surprises are waiting for you in the game~ Stay tuned!