In the latest guide, we have introduced Renjie. Today we will talk about another powerful AOE Song Yu which is relatively easy to raise in Fabled Heroes. 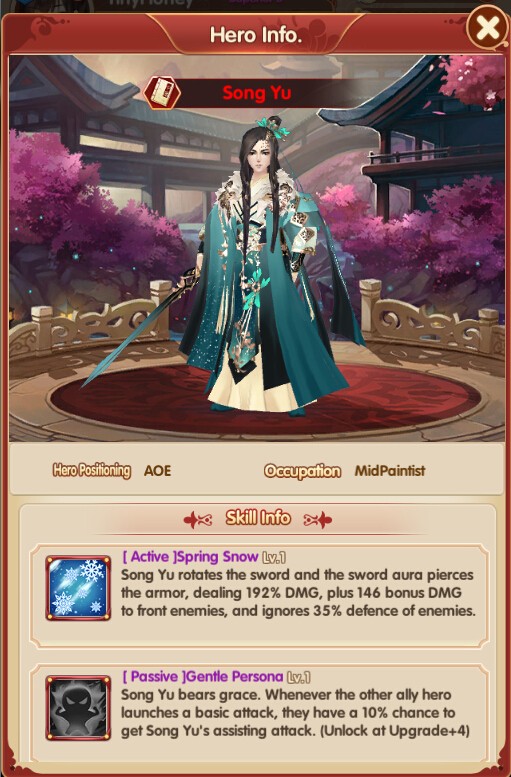 (All skill effects will intensify as leveling up)

[Passive]Gental Persona Lv.1: Song Yu bears grace. Whenever the other ally hero launches a basic attack, they have a 10% chance to get Song Yu's assisting attack. (Unlock at Upgrade+4)

The active skill of Song Yu is powerful. It equals 2-3 normal attacks and ignores enemies' defence. Usually the front-line Tanks have high DEF, but they are no threat to Song Yu. Because Song Yu can make enemies' Tanks suffer from a lot of damage after casting 1 round of Spring Snow. The passive skill has the chance for Song Yu to make an additional attack, which deals more harm to Tanks.

Song Yu needs to make a strong and quick attack to decrease Tanks' HP. Therefore, the best equipment for Song Yu is the Merak & Zephyr Sets, with the set effect of Crit and AGI. 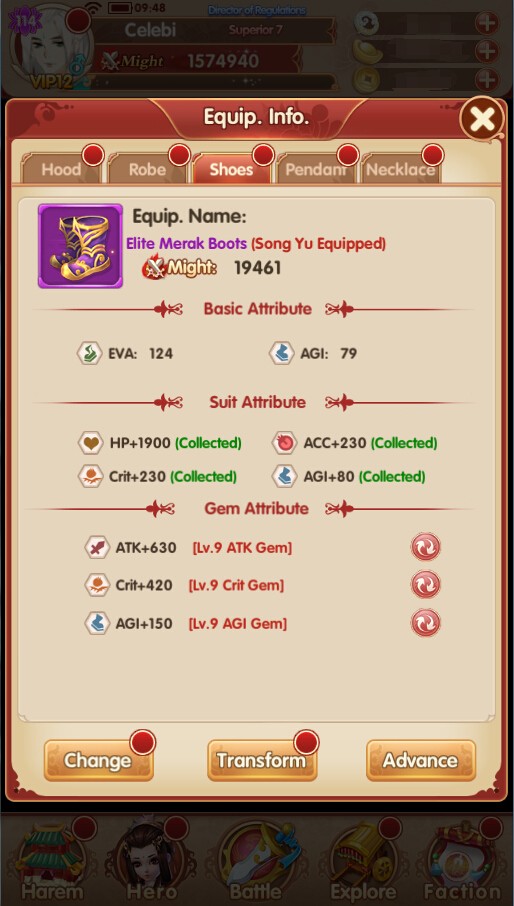 If it is hard for you to collect  the Merak & Zephyr Sets, there is no worries for you. You can just equip Song Yu with any equipments with high AGI attribute, ATK attribute and Crit attribute. For further guide on equipment here: From Common to Fabled: Mighty Up Your Equipments. 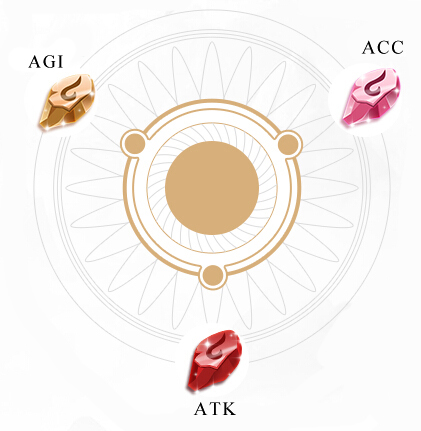 The Destiny Treasure of Song Yu is Hook. The Treasure's basic attributes is Attack and Accurancy, and the Destiny Attribute is Critical. Choose Hook Treasures with Elite quality or above to equip Song Yu.

Song Yu is suitable for a longer team fight. If enemies' DMG cannot pull down your front-line heroes(such as Tanks) within 2 rounds, Song will dominate the battlefield and deal tons of damage with his outstanding skills. In exchange, Song is quicker to destroy enemies' Tanks than enemies' hitting on us. As long as the Tanks are defeated, the brittle DMGs at the back-line are like the lambs to the slaughter. So a Tank(Mulan), an AOE (Song Yu) and a Healer(Wan'er) form a perfect iron triangle, and this triangle is a recommended embattle for Song Yu. For those don't have Mulan, Xiang Yu is a decent substitution. If you don't have Wan'er, you can use Yuhuan or Wencheng as a replacer.

Also, you can put Li Bai in your team with Song Yu. If you want to make a full use of Song's ability, Li Bai is a good match with Song Yu.

In conclusion, Song Yu is fabulous in ruining the front-line defences with lower ATK than other DMG heroes. If you are lucky to draw him, you should raise him as much as you can.

From Common to Fabled: Mighty Up Your Equipments

From Common to Fabled: Mighty Up Your Equipments II

Getting Stronger: Mighty Up Your Power Struggle Skills

Getting Stronger: Mighty Up Your Power Struggle Skills II

Getting Stronger: Mighty Up Your Power Struggle Skills III